Can the U.S. Air Force Defend Taiwan Against China? 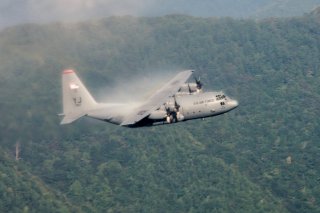 Here's What You Need to Remember: The service repelled a Chinese invasion of Taiwan with a roster of advanced drones and next-generation fighters during a war game held late last fall, according to Defense News.