Can You Rank The 5 Greatest Fighter Aircraft in History? 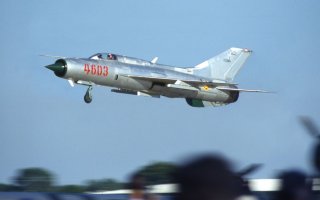 Here's What You Need to Know: Weapons should be evaluated in terms of how they help achieve national objectives.