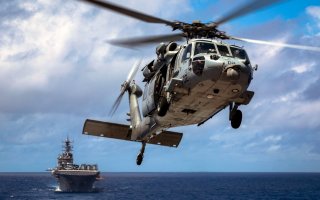 Here's What You Need to Know: It’s time to get creative.