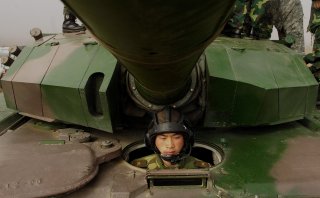 Here's What You Need to Remember: In contrast to earlier Chinese tank designs, the Type 99 is a domestic design. It has several features that could give other tanks a run for their money.