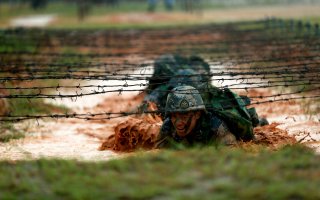 Key Point: The “dirty deed” could be accomplished within just a week or maybe two.