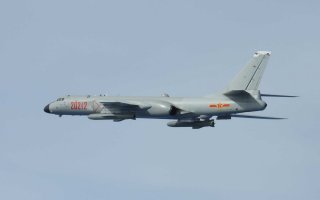 Here's What You Need to Know: A long-range bomber is only as good as the intelligence that tells it where to strike.