China vs. Russia: Who Has the Superior Airborne Fighting Vehicle? 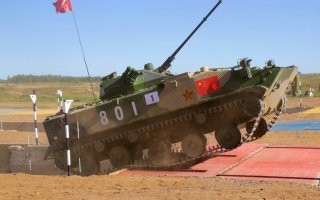 Here's What You Need to Know: China arrived late into the airborne fighting vehicle scene.