China vs. Taiwan: Could Submarines Hold the Key to Stopping Beijing? 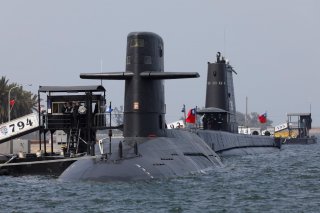 Key Point: Taiwan has a long and difficult road to naval modernization ahead.