China Want to Build its own B-21, But Theirs Will be A Drone 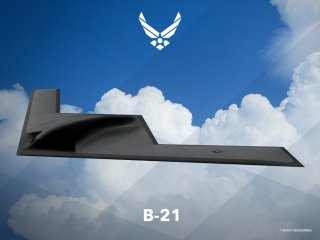 Here's What You Need to Remember: The Feilong-2 is a multirole, subsonic flying-wing UAV intended for precision strikes against high-value assets and infrastructure.