China Will Try Just about Anything to Track U.S. Submarines 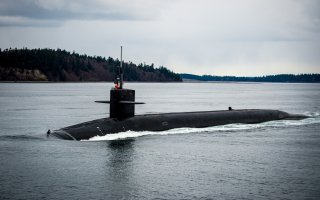 Here's What You Need to Know: The U.S. Navy should beware.