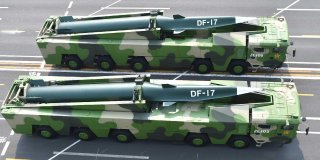 Here's What You Need to Remember: According to CSIS, China has “the most active and diverse ballistic missile development program in the world, upgrading its missile forces in number, type, and capability.”