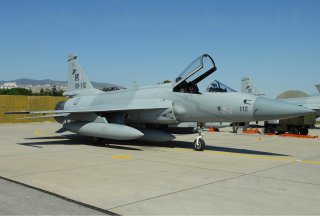 Here's What You Need To Remember: The largest advantage of the JF-17 is its cost. At only 15 million per plane in its most basic configuration, the JF-17 is far cheaper than any of its competitors, even used. Block II JF-17s cost around the same margin, with Myanmar buying them for only 16 million per unit. This has been the key to the JF-17’s export success.