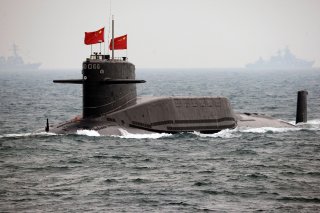 Here’s What You Need to Remember: Though the People’s Liberation Army Navy does operate several of the Type-039 and variants, it has also sold several Type-039 export-specific variants abroad, both to Thailand as well as to Pakistan.