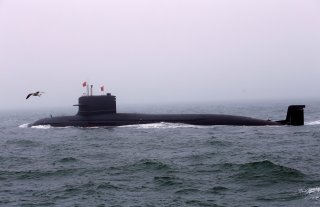 Here's What You Need to Know: China's newest Type-039 submarine has some modifications of earlier designs that may indicate it has a different mission.