China's Nuclear Weapons Program: A Threat to the U.S. Military? 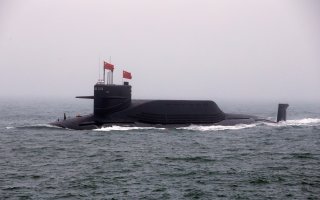 Here's What You Need to Know: These weapons are no joke.