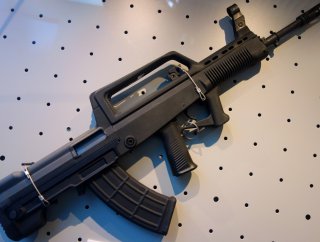 Here's What You Need to Remember: The QBZ-95-1 is a powerful and reliable, although slightly dated, weapon that was emblematic of the military revolution that began in China in the early 1990s and continues to this day.