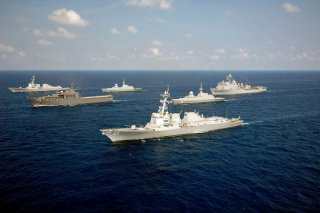 Here's What You Need to Remember: The islands of the SCS have some military relevance, but are more important as a political claim to waterways and undersea resources.