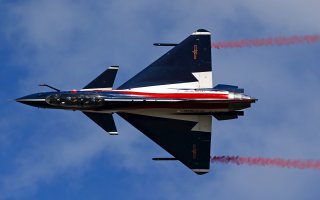 Key Point: The film defies any attempt to make fun of it.