Chinese Naval Strategy is Way More Aggressive Than You Think 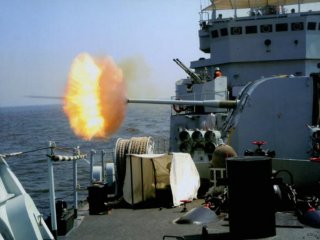 Lyle J. Goldstein is an associate professor in the China Maritime Studies Institute (CMSI) at the U.S. Naval War College in Newport, Rhode Island. The opinions expressed in this analysis are his own and do not represent the official assessments of the U.S. Navy or any other agency of the U.S. government. (This first appeared in June 2017.)