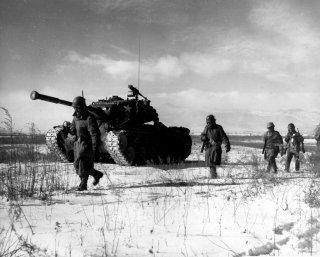 Here’s What You Need to Remember: Today, North Korea and the United States face the possibility of a major war, one that could end up going nuclear. May we not again be guilty of underestimating an apparently inferior enemy; the cost of being wrong this time could dwarf the cumulative price we’ve paid since 1950.