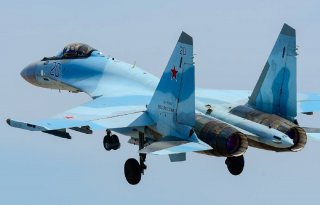 Key point: America found ways to capture, "borrow", or sneak a peak at Soviet weapons. Moscow did the same.