Clash of the Titans: 5 Times Battleships Faced Off 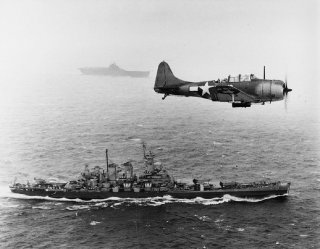 This first appeared in 2015 and is being republished due to reader interest.