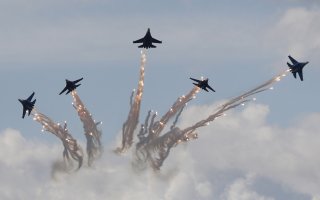 Here's What You Need to Know: The main advantage of the R-27 series of missiles is their range.