Concerned About Defending Your Home? Check Out These Great Ammo Options 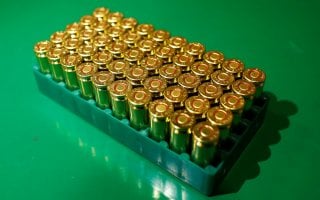 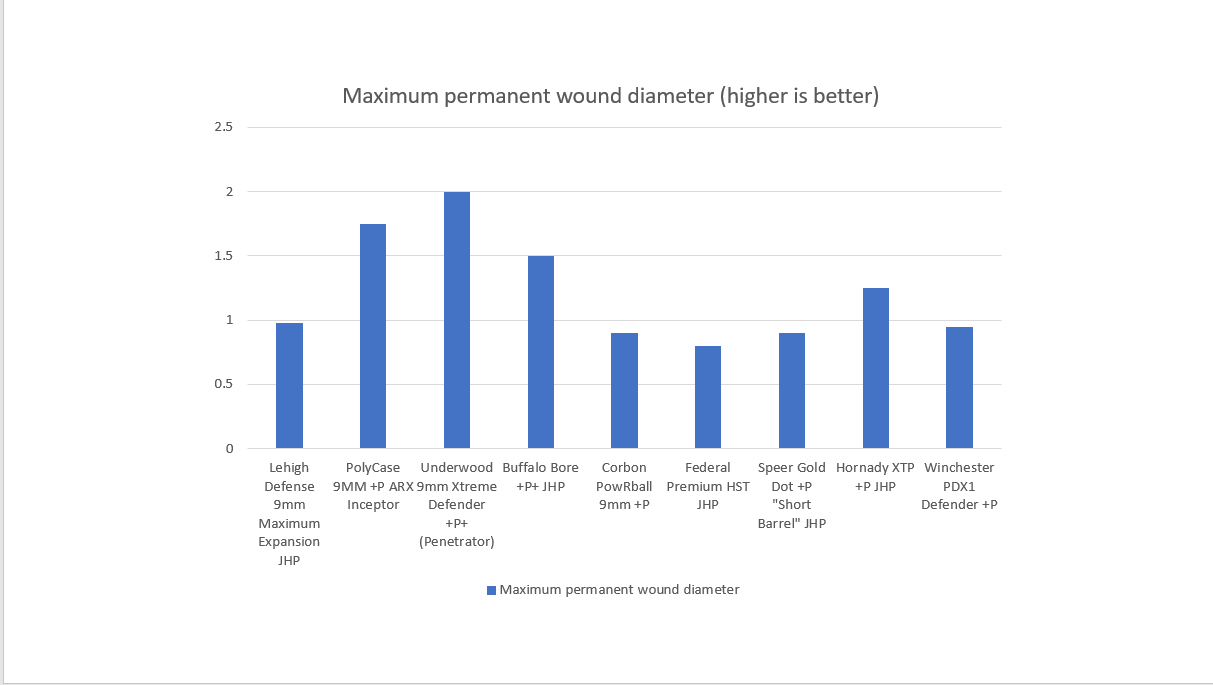 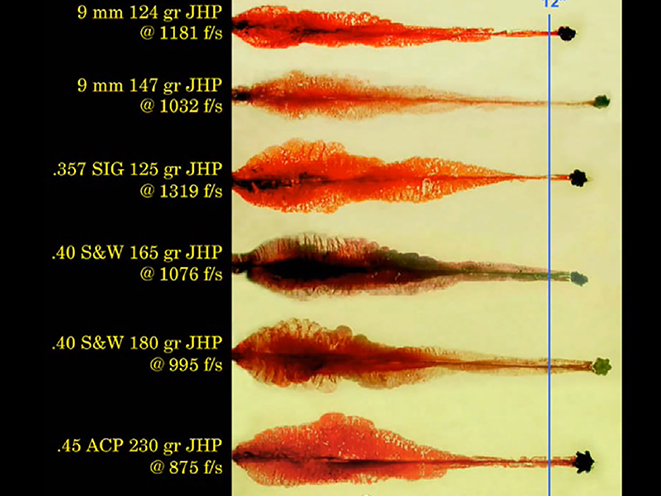 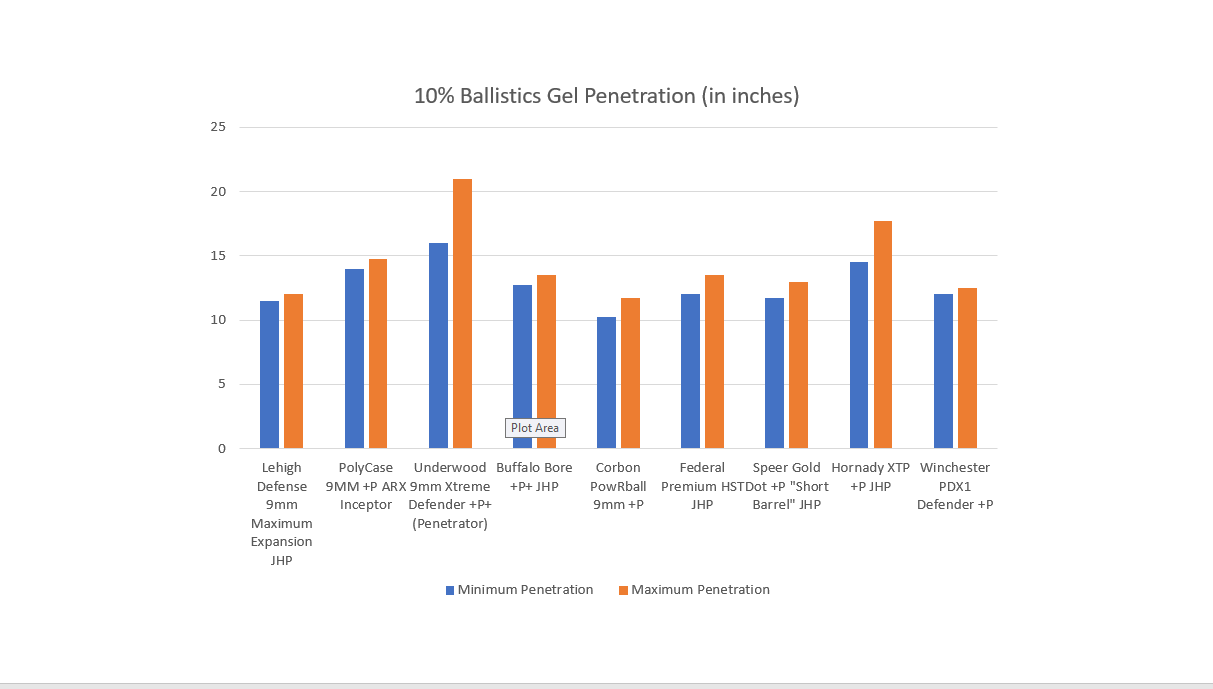 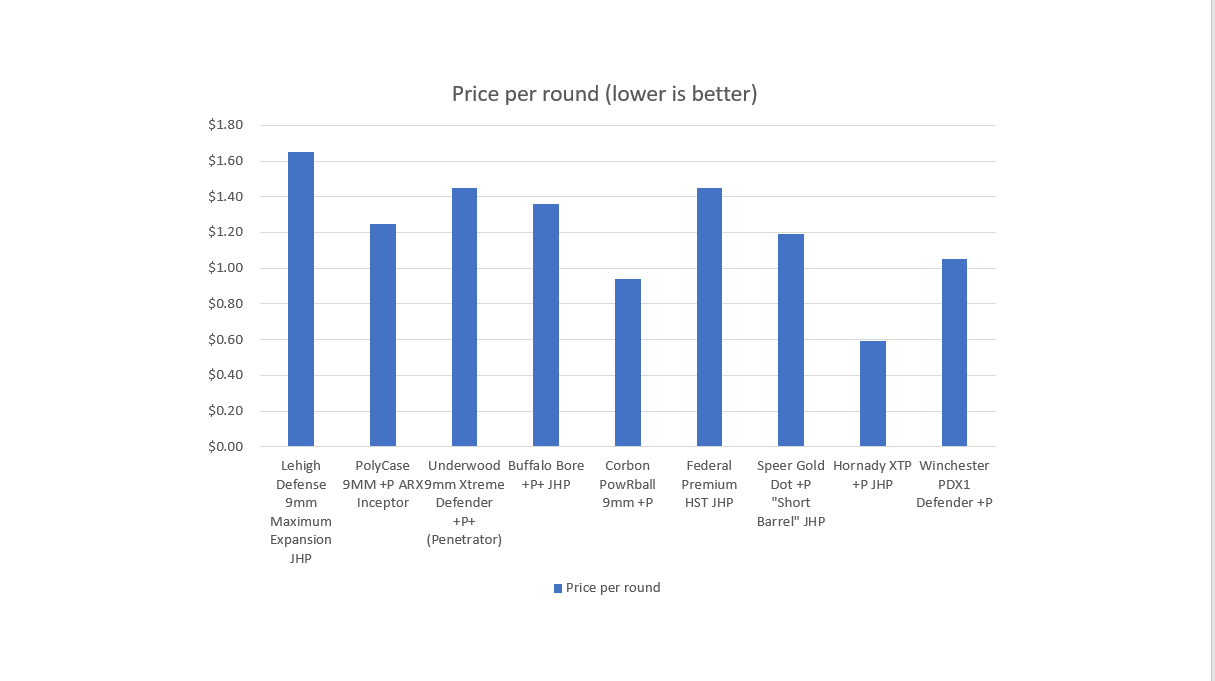 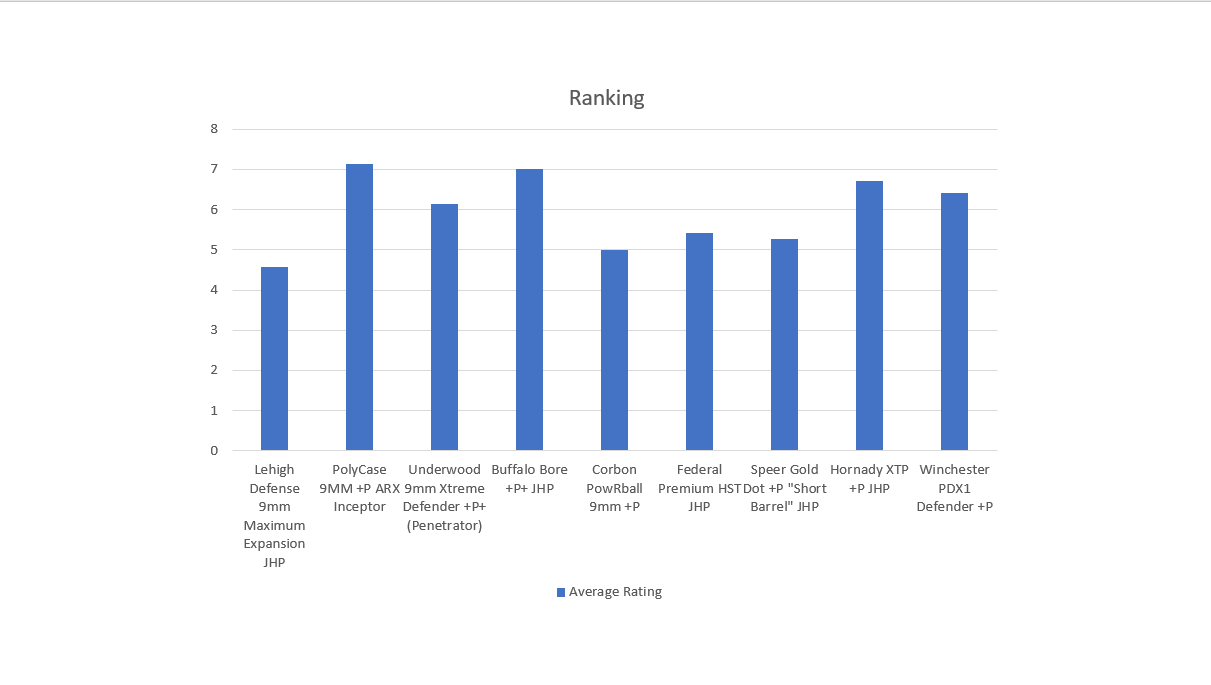 The 9mm as a handgun caliber is a great option for self-defense, and there are literally a ton of good 9mm ammo out there. If you’re interested in a particular brand/design and they were not covered in this article, do your homework. Research on that load’s terminal ballistic performance and find out if they’re available in your area, as availability affects pricing.

As with all else in life, choosing good 9mm ammo for self-defense is never going to be easy as there are a lot of things to consider. But whatever you do, whether or not you end up ordering any of the ammo brands in this article, make sure you save some for practice shooting if only to familiarize yourself with how your handgun handles the loads —  specifically, how accurate the bullets are and how they recoil.