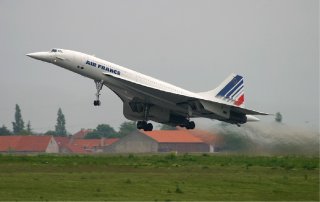 Here's What You Need to Remember: U.S. Navy ships in the Gulf were scrupulously protected by air cover, mostly provided by the Navy’s F-14 Tomcat fighters.