Confessions of an A-10 Warthog Pilot: What It’s Like Inside a Flying Cannon 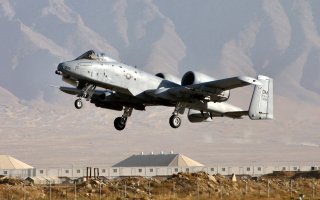 Here's What You Need to Know: "The A-10, most definitely, is like first love."