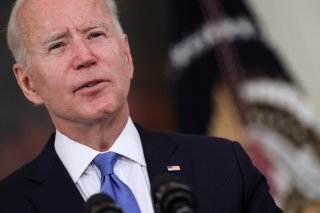 Here's What You Need to Remember: Republicans have balked at supporting another relief bill that pumps federal aid into the pockets of American, arguing that the stimulus money deterred people from returning back to work, citing the widespread labor shortages.