Conquering Cuba: Would America Pay Any Cost to Expel Communism? 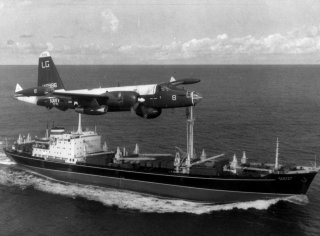 Here's What You Need To Remember: There is no doubt that the United States could have conquered Cuba in 1962. Whether there would have been anything left of Cuba—or America, or Russia—other than radioactive rubble is another matter.

On the other hand, the U.S. proclamation was refreshingly direct, if harsh. No pretentious talk of nation-building. The message was clear: the U.S. military controls Cuba. Obey or face the consequences. One wonders whether such an approach in Iraq in 2003 might have avoided some of the chaos and bloodshed.