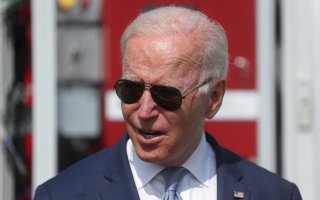 Here's What You Need to Know: Every American should be able to answer these three questions before claiming their benefits.