In This Contest, Navy SEALs Have Nothing On America's Marines 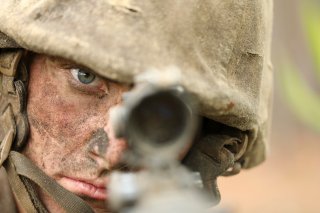 Here's What You Need To Remember: The Marine Corps' approach to the recent news out of Camp Pendleton shows that being open builds trust with the American public. Trust is exactly what the SEALs need a lot more of right now, and the best way to restore it is by looking to the other sea service's example.