Could the Air Force Double Down on the B-21 Stealth Bomber? 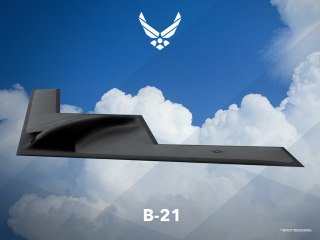 Here's What You Need To Remember: Citing the benefits from economies of scale, Gen. Arnold Bunch, commander of Air Force Materiel Command, suggested that the USAF could go higher—and possibly much higher— than its current target of 100 B-21’s.

Mark Episkopos is the new national security reporter for the National Interest. This article originally appeared earlier this month.