Could America's Adversaries Soon Catch up to the U.S. Army? 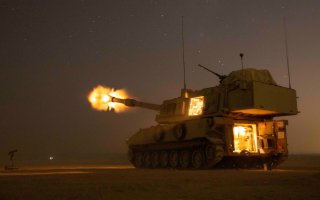 Here's What You Need to Know: No one seems to have a huge advantage.