Could Britain's Stealth Fighters Go Hypersonic? Should They? 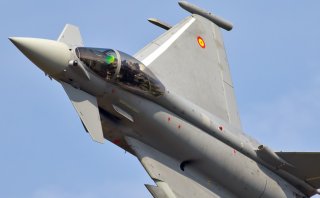 Here's What You Need To Remember: Why go for hypersonic engines over hypersonic missiles?