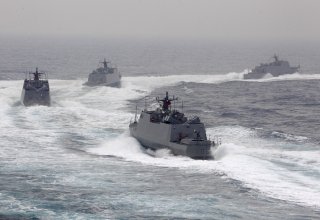 This article was republished for reader interests.