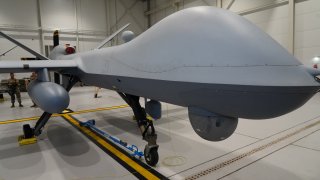 Here's What You Need to Know: Networking sophistication will control the extent to which groups of small drones could function as precision-guided munitions.