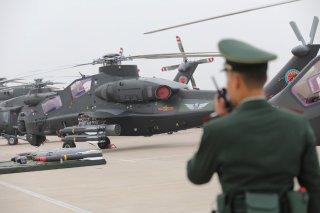 Here's What You Need to Remember: U.S. Forces in the Pacific may be particularly vulnerable.