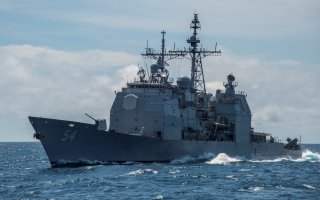 Here's What You Need to Know: America needs to concern itself with more than humans.