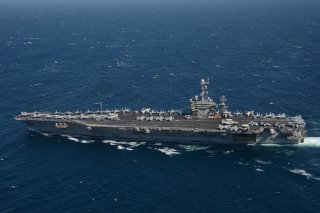 Here's What You Need to Know: Chinese companies are still developing drones, and the armed Wing Loong — similar to the U.S. Predator — has proliferated to Africa where it has seen combat.