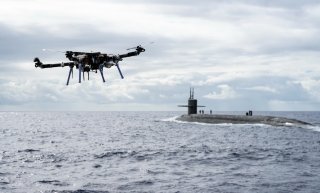 Here's What You Need To Remember: While rapidly increasing capacity for cheap but affordable swarming sensor platforms poses an existential challenge to submarines and other stealth platforms, these new systems may in turn prove susceptible to countermeasures also employing networked swarming technology.