Could Japan Stand Up to China's Military? These Assets Would Help Their Cause 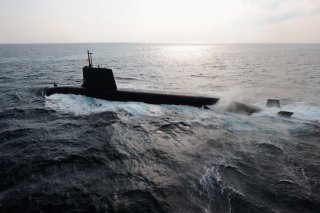 Such devotion to an ally is admirable, and the U.S.-Japan alliance has been one of the great successes of the postwar era. At the same time, the alliance was designed to resist the Soviet Union in an all-out war, not backstop Japan in a territorial dispute with China.

The entrance of the United States in a Sino-Japanese conflict would almost certainly result in a great power war. A conflict between the United States and China would dwarf any spat between Japan and China, have staggering global economic consequences, and involve two nuclear powers. As long as Japan’s territorial disputes fester and Japan insists on limiting defense spending to a mere one percent of GDP, the possibility that the United States could be pulled into a local crisis that escalates into a major war is very real.