Could Nuclear Artillery Have Helped the Soviet Union Win a War in Europe? 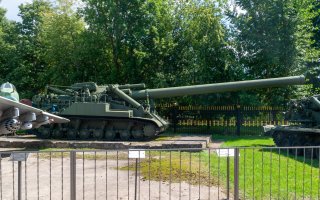 Here's What You Need to Know: The entire concept quickly became obsolete.