Could Russia Jam U.S. Communications During a War in Europe? 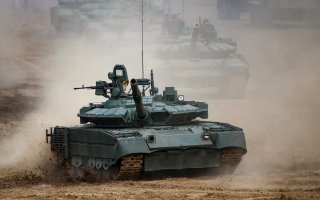 Here's What You Need to Know: Moscow is gearing up for future warfare.