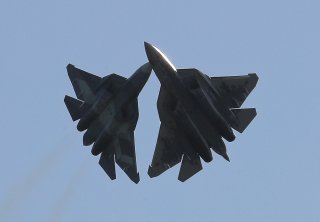 Key Point: Despite all the talk, the full capabilities of the Su-57’s radar system have yet to be revealed.