Could Saddam Have Sunk a U.S. Battleship in the First Gulf War? 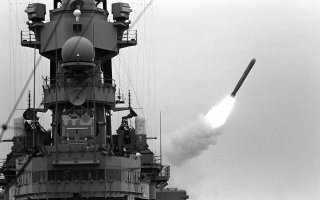