Could Theodore Roosevelt Have Been President Again Had He Not Died So Soon? 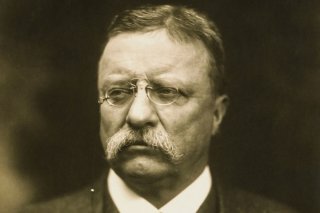 Key Point: History may have taken a different trajectory had TR lived another decade or two.