Could the United States Defeat Russia in a Land War? 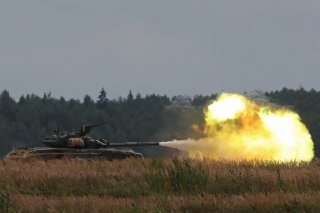