Could the U.S. Air Force Run Out of Bombers? 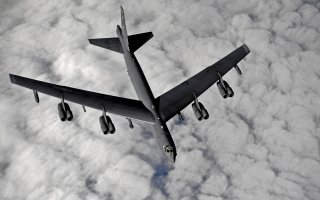 Here's What You Need to Know: The Air Force may be in for some turbulence.