Counterfactual: What If Saddam Hussein Had Died in the First Gulf War? 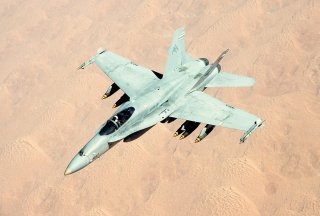 Here’s What You Need to Remember: As with any counterfactual, it’s difficult to grapple with the full implications of the death of Saddam Hussein during the 1991 Gulf War. A successful decapitation strike likely would have had little effect on the course of the war, or on its immediate aftermath. Over time, however, the replacement of Saddam Hussein could have had major effects on both sides of the Washington-Baghdad relationship.