Cyberwarfare Comes to the Battlefield 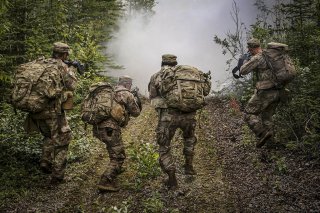 However, cloud operations can also quickly implement new security measures such as fixes, patches or hardening technologies across a wide sphere of locations, and therefore quickly improve security more broadly across the network. A cloud-enabled security upgrade could simultaneously improve multiple nodes in need of cyber protection. Yet another security-enhancing technique, as described by Army Acquisition Executive Dr. Bruce Jette, is to both enable access while also maintaining an ability to segment or “scale” available data depending upon need.