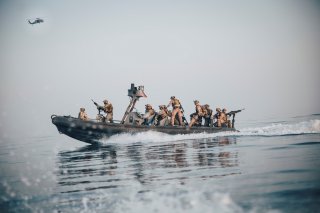 Here's What You Need To Remember: The Cyclops-class patrol boats are fast and heavily armed - perfect for first response to Iranian aggression in the Persian Gulf.